The recent Giving USA report shows that charitable giving by corporations increased  23% between 2020-2021, to $21 billion.  While sums donated grew, so too did the number of ways corporations are applying to give back. The help is more needed than ever with donations in 2021 down 0.7% after accounting for inflation. As economic conditions become more turbulent, the effectiveness of corporate philanthropy is more important than ever.  In this edition, we explore the champions supporting corporations in maximising the impact of their giving.

🌱 The Good: Leveraging employee skills to maximise the effectiveness of volunteering

They provide a win-win-win scenario… Private organisations can complete necessary work and give back to society. Staff members have opportunities to develop their professional skills, while non-profits can achieve their goals by leveraging skilled individuals and their expertise for maximum effect.

Impact metrics: Catchafire has data at the heart of its operations to ensure the effectiveness of time donated by highly skilled volunteers. (Check out their online data dashboard)

Impact stories:  MTV staff leveraged their immense media capabilities to support the Centre For Employment Opportunities in developing a marketing toolkit to help communicate their important but complex stories.

💰 The Money: Getting the balance right between head and heart while donating

The situation: Followers of effective altruism believe philanthropic initiatives should focus on charities that improve the most lives per dollar. However, Effective altruism doesn’t leave room for donating to causes near the heart, like research to cure a disease or a local charity.

Approaching the debate from a different angle: That’s what the charitable giving platform, Giving Multiplier, aims to do. Instead of forcing organisations to choose between effective altruism or a cause close to their hearts (which may be less effective), it provides a system to balance both styles of giving.

The impact: Since launched in late 2020, Giving Multiplier has fundraised a total of $1.55mn from 3,500 donations (over $1mn has gone to effective charities).

🐰 The Bunny: The 1k Project and startups are helping Ukrainian families in simple, effective way

What is The 1k Project?  The idea is simple: a distributed peer-to-peer support network that empowers sponsors anywhere in the world to send $1,000 directly to the bank account of a Ukrainian family.

How does it work? A network of trusted referral sources and volunteers manually review each application for support to assess and determine each family’s need, focusing on single mothers with 3+ children. The non-profit matches donors with a family that receives the funds directly to their bank account. Once the donation is received, the family send a picture, backstory and thank you note to the donor.

Transparency is vital: The 1K Project’s manual, detailed verification process and low-fee fund transfers ensure that each donation has the maximum impact.

#STARTUPSFORUKRAINE… is the latest campaign from The 1K Project aiming to leverage the collective power of startups and venture capitalists to raise $10mn and help 10,000 families in Ukraine. So far, $3mn has been donated. 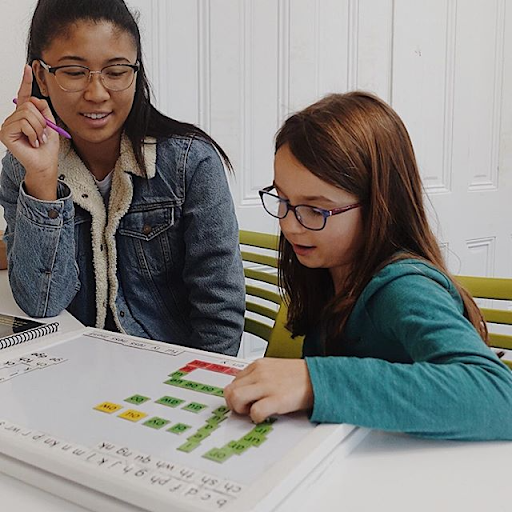 Discover how LearnUp Centers teaches students to read in less than 80 hours with their unique literacy tutoring program. 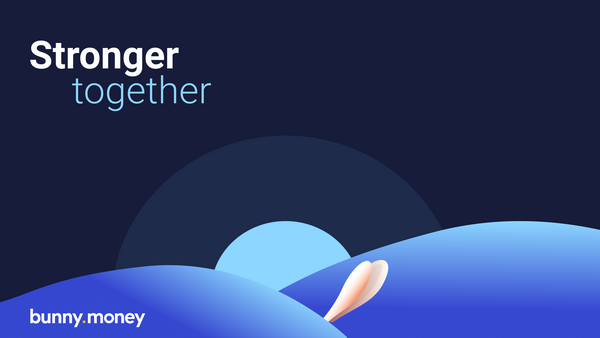 George Mathew, Artistic Director of Music for Life International Music for Life International 🎶  connects and supports global communities through the arts. Its Artistic Director, George Mathew explains how being a partner with bunny.money is profoundly meaningful. "More than fintech, bunny.money is a connector. A connector of people, of

June marks the start of Pride month, an opportunity to celebrate, educate and reflect on the influence of the LGBTQ+ community across the globe. In this edition a particular focus will be placed on the crucial task of measuring and reporting on the effectiveness of LGBTQ+ philanthropic initiatives.